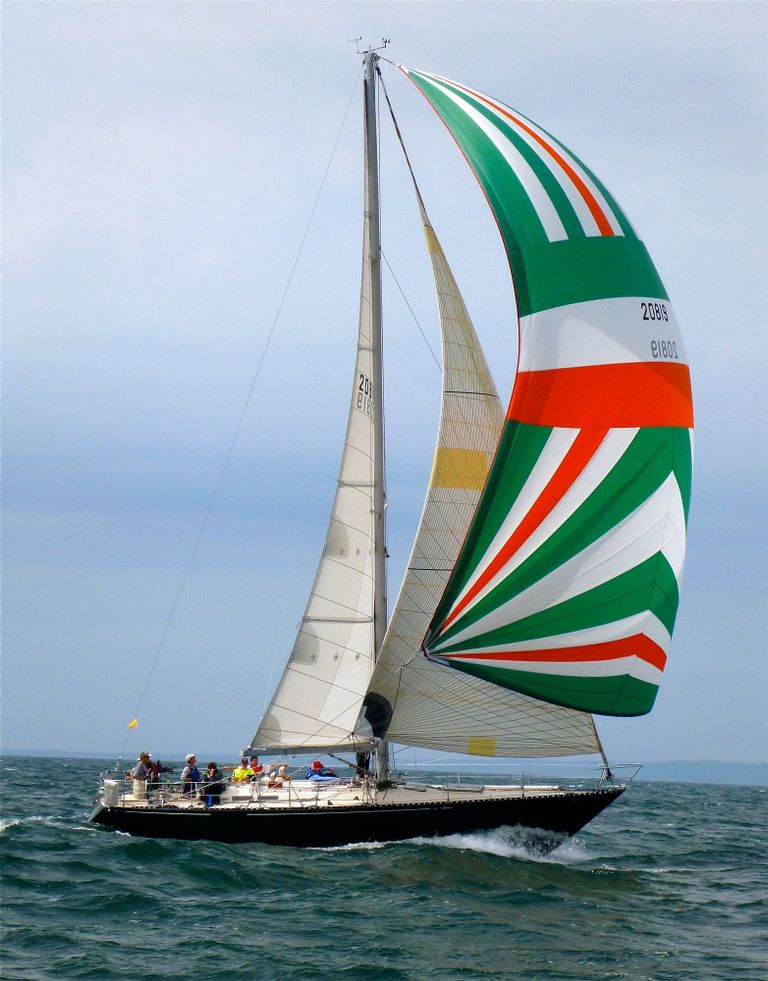 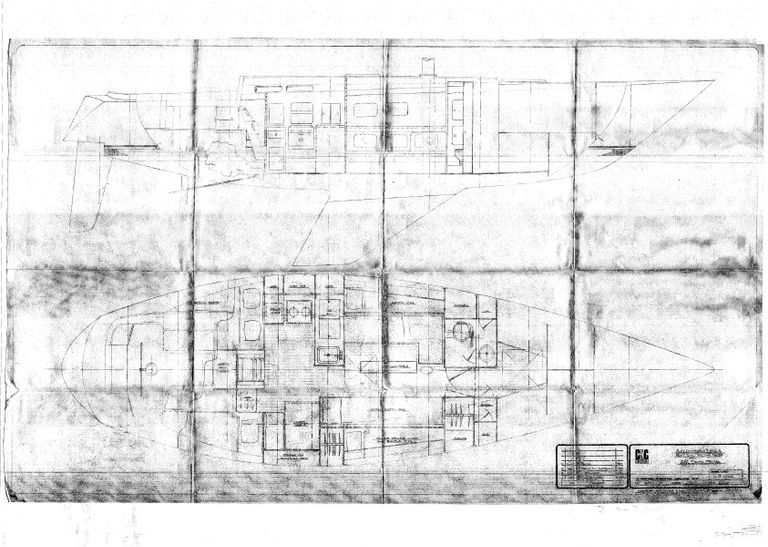 Very much involved. The 42 was a development of the 1975 Canada's Cup challenger Marauder which lost to Golden Dazy. I was Project Manager for Marauder and also crewed aboard her for the Two Ton Worlds and the Canada's Cup racing in Detroit. The flush decked Christopher Dragon was a Custom Shop production version of Marauder. I was also project manager on that boat as well, I think. I sailed Bermuda Races and Long Island Sound races aboard her with Butch Ulmer. I also sailed aboard Keith Burley's C&C 42 Genevieve out of RHYC. I remember going into a spreaders in the water broach on that boat in the middle of a spinnaker peel on Burlington Bay! Genevieve is now at the Prince Edward Yacht Club in Picton, ON. So, yes, some involvements with 42s. ;-)