One of the things Dad, George H. Cuthbertson left us are his personal records,  photos, clippings, albums and stories.  He gave many lectures of the history of yacht design in Canada over the years.  He collected them in a book, Of Sails and Sailors.   It gives the history of Duggan, Aykroyd, Roué, Jarvis, and includes the history of many coworkers and people involved with C&C and his own story.  Never officially published, but copies have floated about.  Sadly it’s been sitting on my desk to finally get compiled in one coherent document for too long.  The next article is in his words from Of Sails and Sailors.

“That was the end of those carefree summers. My father died in January 1943, and my mother opted to return to Toronto, where she would be near family and her roots. So 226 Dufferin Avenue, Brantford, was sold, and we were able to occupy 4 Olympus Avenue, just west of High Park, which my parents had built in 1924 and had been renting out all those years in Brantford.

Those were the mid-war years and, with my bicycle, I explored the Toronto waterfront. One day I found my way to J.J. Taylor Boatworks, walked in, and applied for a job. They were willing to take me on to hold the buck for riveting the double planking between frames on the Fairmile MLs, which they were building for coastal patrol service. I rode home and told my mother, who suggested that was not a good idea at all at age 14, so I spent the month of June working at Park Lawn Cemetery tending the grass, flowers, and plantings on gravesites, an activity for which I have no aptitude whatsoever to this day.”

Father rests in Park Lawn Cemetery, getting tended to by hopefully some young person dreaming of the adventures to come in their life. 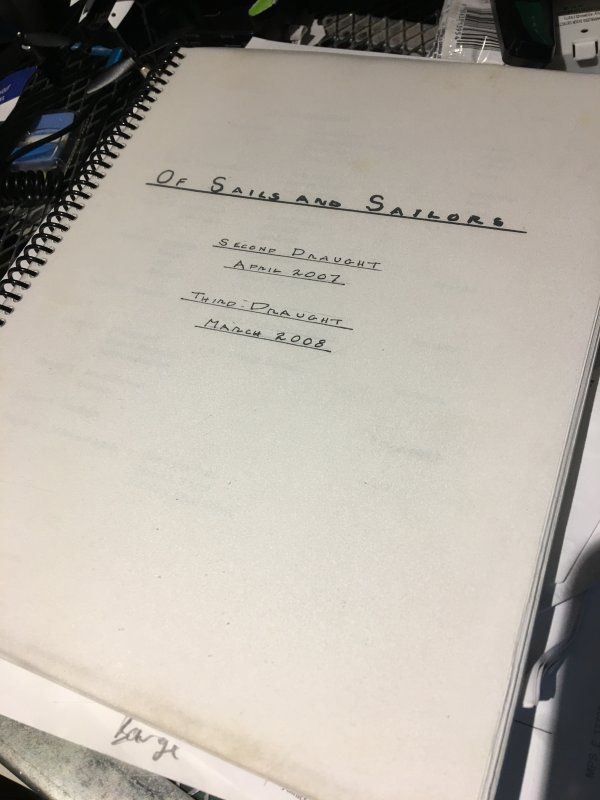