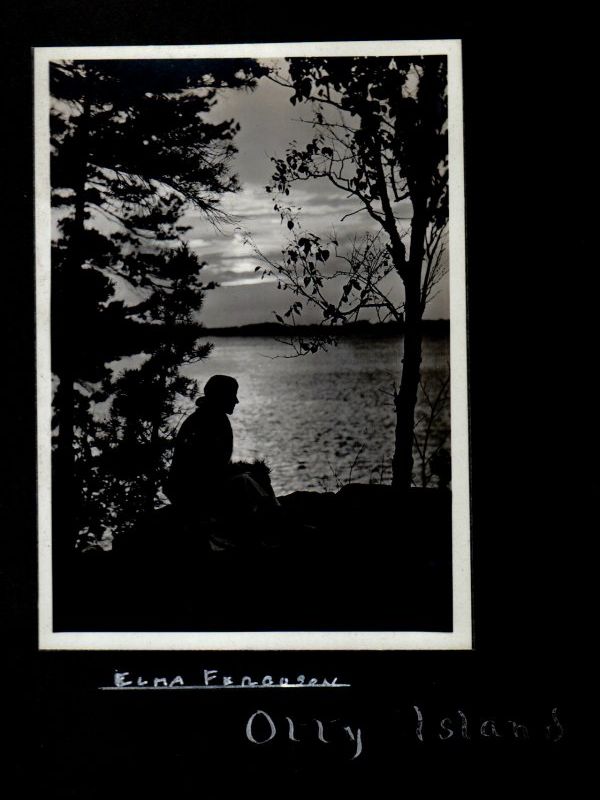 Sometimes we can see in to the future, in late 1942, Grandpa, Allan Edward Cuthbertson wrote a letter I have in Dad’s collection to his wife, Elma. In it he talked about his young 13 year old son, George:

“Of course, I do not wish to force George to follow a living that is distasteful to him, and at this time his heart is set on something to do with the sea – he talks of training to be a naval architect. By the time he is at University, however, I hope these ideas will have proven themselves unsuitable.  George has the makings of a good business man, and the businesses that I am in are big and profitable.   George could not do better than to educate himself to follow in my footsteps, …”

George’s Dad could see the future, even if he wanted his son to avoid it.  George, I remind you was 13 and he knew what he wanted to do with his life. Like any good father, Allan wanted the best for his child, stay in the family business, he knew that his son had business acumen.

And A.E.C., also knew he had to set his affairs straight. In January 1943, he was scheduled for what today is a simple hernia operation.  22 days after he wrote this letter to his beloved wife, penicillin was not common yet and they used sulpha drugs instead, Grandpa was part of the 3% allergic to them and passed away suddenly leaving George, Hugh and their Mother Elma.

Dad kept scrapbooks, letters, clippings.  One I came across was a tribute to his father by John S. Dickson, who replaced Grandpa Allan as President of Harding Carpets: “I would like to pay my personal tribute to the work and worth of the late Allan E. Cuthbertson, whose memory we all hold dear.  He was a man among men and was held in the highest esteem not only by his associates but also by every member of the carpet trade in general.”

Next Page: 1943 – Dreaming of Adventures